This year is the sixth anniversary of Thailand’s first Community Wireless Mesh Network (CWMN), TakNet. The goal of the project was to provide low-cost Internet access to rural areas.

Since the first installation in the Tak province in 2013, TakNet has been deployed in 17 rural communities throughout the Tak province, Thailand, with approximately 2,000 residents using the network on a daily basis. Each installation has had its environmental and access challenges — hills and thick jungle significantly hinder expanding the network into wider areas — which have required some lateral thinking. One solution is to use the excellent radio characteristic of TV White Space (TVWS).

TVWS refers to unused channels in the VHF and UHF frequency band between 510 and 790 MHz assigned for Digital Television (DTV) broadcast.

There has been growing interest in TVWS’s potential to increase the availability and ubiquity of broadband access. Unlike common Wi-Fi technology, these frequencies do not require clear line-of-sight for deployment.

With support from the Office of The National Broadcasting and Telecommunications Commission (NBTC), intERLab and department of ICT, AIT were awarded a research grant along with a spectrum license to conduct the first TVWS trial in Thailand from 2016 to 2018. The goal of the trial was to use the unused TVWS spectrum to provide broadband connectivity in rural villages of TakNet communities.

Our first step in the project was to measure the TVWS spectrum in several locations in the Tak province to identify ‘available’ channels that can be used for our trial. To do this, we used a low-cost, hand-held spectrum analyser along with measurement software (RFTrack), which can be installed on a Raspberry Pi or smart phone, to measure the signal power with timestamps and GPS locations.

The spectrum usage analysis over UHF channels (channel 26-60) around Thai Samakkhi Moo 9 village showed that there were only three busy channels (50, 51 and 52) being used in that area (see Figure 1 and Figure 2).

Figure 2 — Spectrum measurement around Thai Samakkhi village. The percentage of the sample received signal below the threshold (-100 dBm) is high.

Having identified the channels we could use, we focused on developing a Community White Space wireless Network (CWSN) on top of the existing TakNet deployment. The TVWS backhaul link was set up to provide middle-mile access from the Internet gateway to multiple remote villages while LTE over TVWS was applied to offer last-metre access to end users inside the village. The architecture of our CWSN is depicted in Figure 3. The three locations of CPE deployments have different purposes: 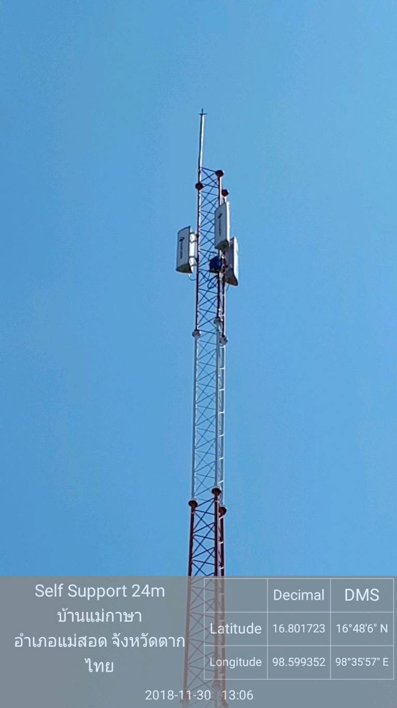 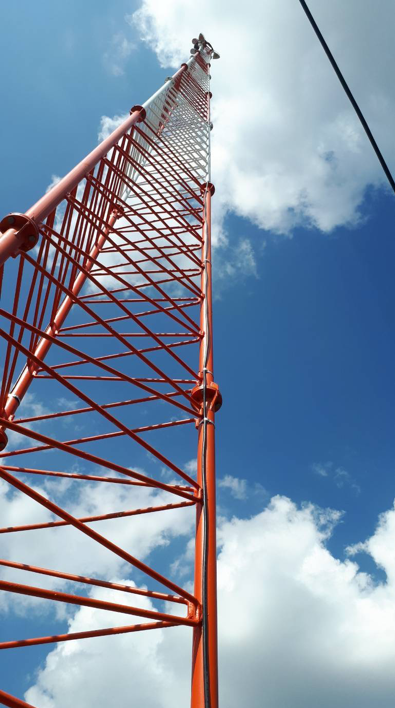 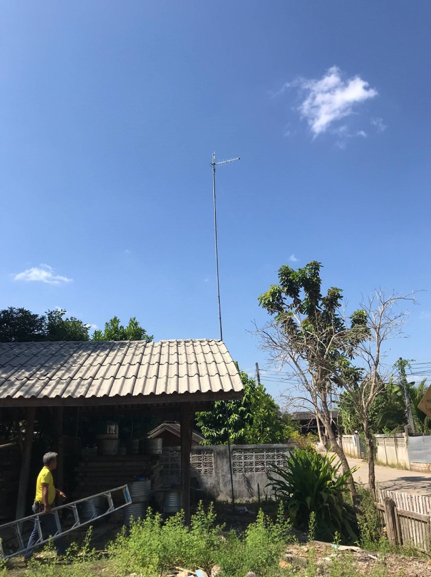 Figure 5 — The CPE is deployed at each village while the antenna is set up on the 10 metre high pole. 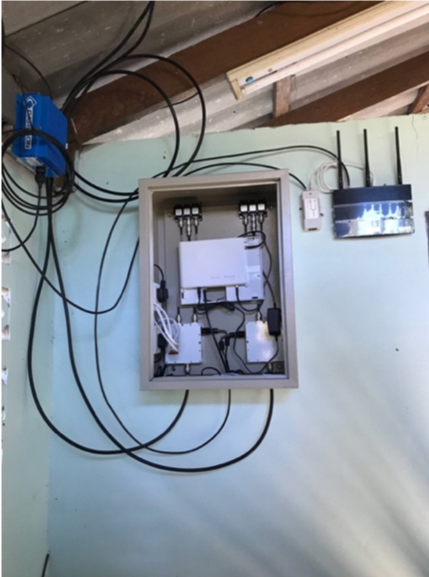 Figure 6 — The CPE is deployed along with the LTE small cell at Thai Samakkhi Moo 1 village.

We’ve shown that TVWS technology has a very low barrier for real deployment. There are many standards supporting hardware vendors to develop commercial equipment at a lower cost.

Several TVWS trials have been carried out worldwide by governments and the business sector (including Thailand). However,  the technology can only be legally launched in a few economies (United States, UK, Singapore and South Africa).

A central argument is that TVWS is still banded in many economies as the regulators are reluctant to authorize access to the TVWS spectrum, which is definitely a missed opportunity. To alleviate this problem, it requires both technological and political support.

From the technological point of view, the dynamic spectrum access and cognitive radio system, along with the geo-location database, could be a potential solution to assure authorized TVWS usage without interfering with the primary users (for example, TV broadcasting).

TVWS, combined with CWMN, can bring a lot of benefits to developing economies such as Thailand; assisting with reducing the digital divide, creating new technology startups, and encouraging innovative solutions. However, it will need efforts from national regulators and policymakers to push forward required regulations and new frequency planning to allow the creation of new markets for broadband wireless service in rural areas.