In just over a week, APRICOT 2020 will be held in Melbourne, Australia. To give you a brief overview of the local history, challenges, and opportunities that the Internet provides to our host economy, we’re telling the stories of some of its local champions.

Over the following 30 years, the Internet and the industries it has enabled have grown considerably in Australia, contributing nearly AUD 100 billion to the economy; a figure that is predicted to triple over the next decade.

An affinity for mobile

A large proportion of this growth is expected to come from mobile technology. Around 90% of Australians use smart phones to access the Internet, making Australia one of the most mobile-connected economies in the world. 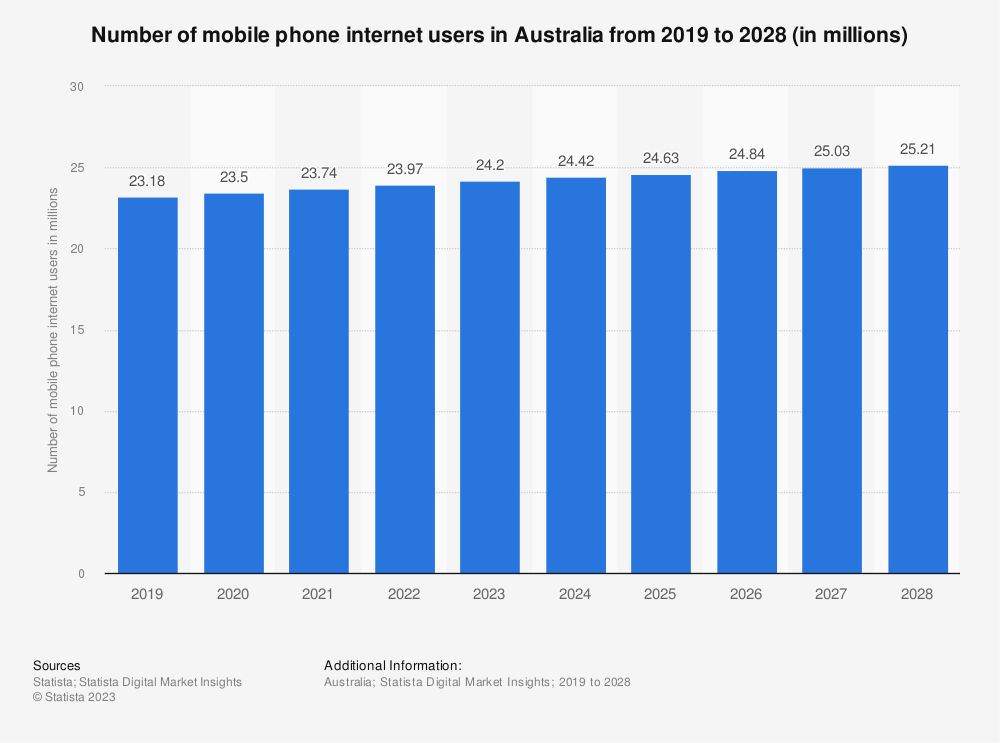 Mobile operators have done an amazing job to meet this demand, with around 99% of Australians being able to access some form of 4G coverage; an incredible engineering achievement for a 7.6 million square kilometre economy, with speeds rating among the top five in the world. 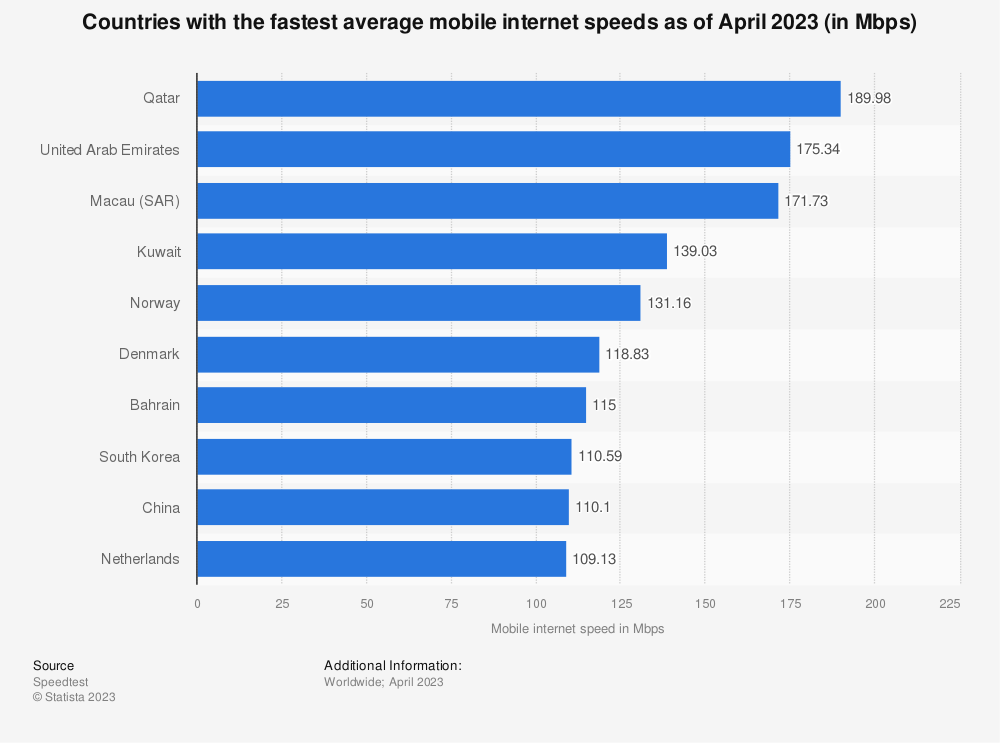 With 5G currently being rolled out across most Australian cities, Australian mobile Internet users are expecting almost 10x greater speeds in years to come. As more mobile carriers roll out the new technology, it’s expected that they will also start to deploy IPv6, particularly if Australians’ growing love for wearable and other wireless devices grows.

Australia’s largest network, and incumbent, Telstra, is leading the way having made IPv6 available to its customers since 2016.

As for fixed broadband

It would be remiss to not mention Australia’s fibre Internet, particularly given it is by far the most popular medium to access data-heavy applications, such as video streaming services.

Although it has received criticism, the National Broadband Network is due to be completed by 2021.

As one of the largest infrastructure projects in Australia’s history, the government-funded network replaces the existing copper telephone network for all of Australia, with a mix of wired and radio technologies, including fibre-to-the-building (FTTB), fibre-to-the-premise (FTTP), fibre-to-the-curb (FTTC), fibre-to-the-node (FFTN), Hybrid fibre-coaxial (HFC), fixed wireless and satellite (for remote locations).

The Internet is not just technology

As we’ll learn in this series, Australia’s contribution to the advancement of the Internet and ICT has been more than just technological.

This is largely a consequence of it being a predominantly service-based economy — with four out of five people employed by the sector and accounting for more than one fifth of total exports.

From championing greater equality in the ICT industry, to improving Internet accessibility for 1 billion people globally, to standing up for an open, stable and secure Internet, Australia has produced a multitude of individuals and groups that have made the Internet what it is today and will continue to shape it into the future.

Peter Elford — It takes a community: building the Internet in Australia