There has been yet another incident of a Border Gateway Protocol (BGP) hijack, with the latest victim this time in Taiwan. Earlier this month (8 May), traffic going through a public DNS run by the Taiwan Network Information Center (TWNIC) was rerouted to an entity in Brazil for about three and a half minutes.

It remains to be investigated whether the route hijacking was malicious or inadvertent, but for something as important as a backbone of the Internet, even a three-and-a-half-minute leak was too great a risk, and serious damage could have been done.

Similar incidents can happen again at any time anywhere in the world, and network operators have a responsibility to ensure we have a globally robust and secure routing infrastructure. However, much more must be done by network operators to strengthen routing security. 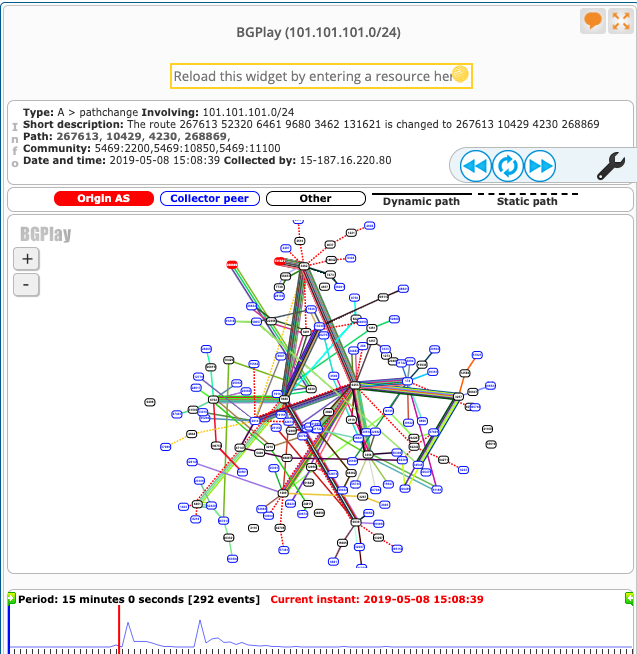 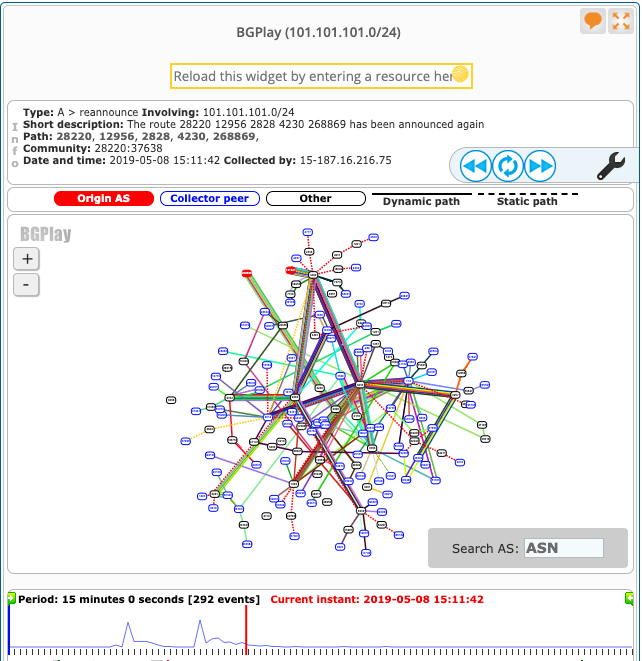 How did this happen?

This shouldn’t have happened if AS268869 implemented BCP 194 (RFC 7454 — BGP Operations and Security) and filtered outbound prefixes. But this is not only the mistake of AS268869 because they are connected to AS4230 — Claro Brasil — which propagated these bogus announcements to the global routing table. AS4230 didn’t apply any prefix filters while receiving it from AS268869 and they didn’t apply any checks (through IRR entries) while propagating these hijacked prefixes.

What do we do about it?

Routing security depends on the actions of other networks, and every network should help secure the global routing system as a whole.

That’s where the Mutually Agreed Norms for Routing Security (MANRS) comes in. MANRS is a community initiative of network operators and Internet Exchange Points (IXPs) that creates a baseline of security expectations for routing security. MANRS calls for simple, but concrete actions that will reduce the most common routing threats, including BGP hijacking.

The first MANRS action is filtering, which prevents the propagation of incorrect routing information. If most network operators and IXPs implement the MANRS actions — including filtering — BGP hijacking events would not propagate across the Internet, and we could avoid outages, traffic inspection, and DoS attacks.

Aftab Siddiqui is a Technical Engagement Manager for the Internet Society.

APNIC · 1 hour ago
@apnic
On 25 January 2003, a tiny #UDP worm payload of just 376 bytes spread to all remotely accessible and vulnerable #Microsoft SQL servers listening on port 1434 within a matter of minutes. 20 years later, John Kristoff reflects on the incident: https://t.co/B9jjrHBBAj https://t.co/00f94tKcj5
View on Twitter
0
1
APNIC · 7 hours ago
@apnic
Learn how how to combine @yararules with other tools (AWK text) to have full control over the condition validation process, @vkamluk explains: https://t.co/CqfnQzdYlH

#throwback https://t.co/xjTWYNHqnO
View on Twitter
0
1
APNIC · 8 hours ago
@apnic
Learn how to detect and prevent common data exfiltration attacks with @debashisace in this #throwback: https://t.co/G82mTX11I9